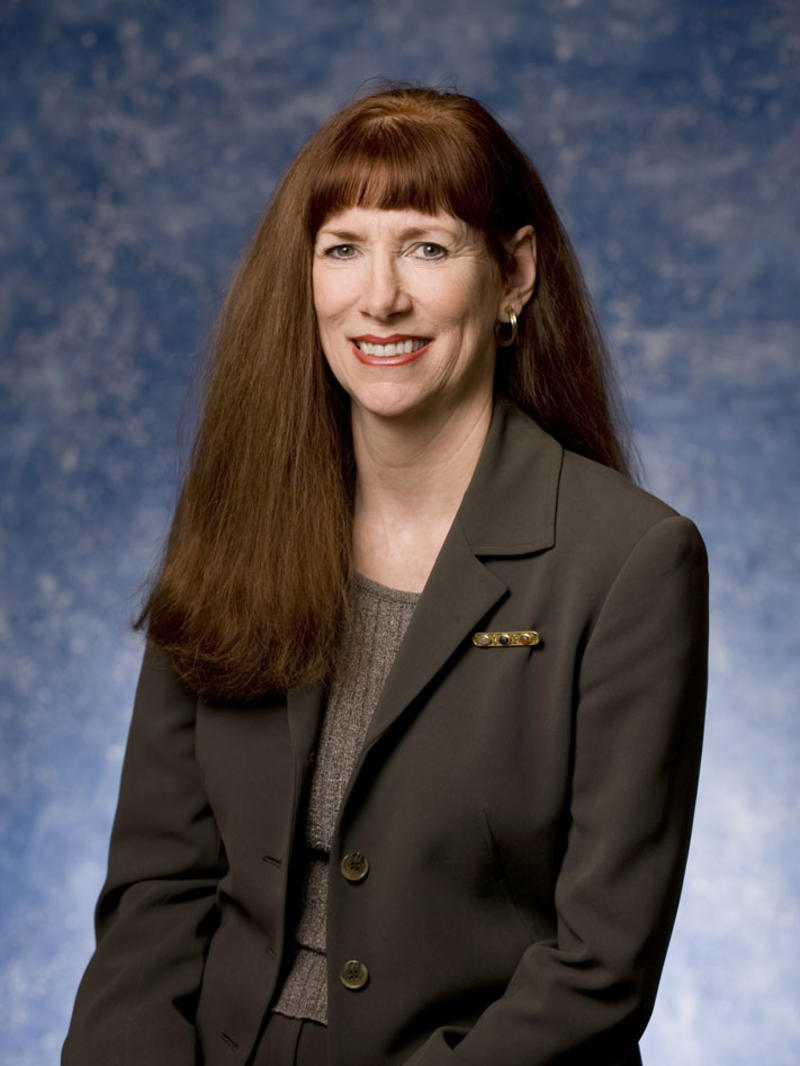 HSP involvement in cancer progression
More currently, the lab has focused on the role HSPs play in cancer progression. Cancer cells are under a constant state of stress due to aberrant metabolism, chaotic signal transduction, and exposure to chemotherapeutic agents. As a result, cancer cells become dependent on proteins such as HSPs for viability, resistance to chemotherapy, and to escape anoikis in order to metastasize. Therefore, it is no surprise clinical studies have shown increased expression of HSPs correlates with poor prognosis.

One of Murphy's current projects is focused on elucidating the role of HSPs in bestowing resistance to chemotherapeutic agents in Ras transformed lung carcinomas. Her preliminary findings have shown that cancer cells with the ability to survive exposure to the chemotherapeutic agent cisplatin have an increased expression of HSP-27 phosphorylated at serine 82. Work is in progress to determine the effects that phosphorylated HSP-27 has on impairing apoptosis in these chemoresistant cells.

Another cancer related project in Murphy's lab is focused on the role HSPs play in helping Ras transformed lung carcinomas escape anoikis, which is crucial for the ability of cancer cells to metastasize. Her preliminary findings have shown a dramatic increase in the expression of HSP-70 in these cells when grown in suspension. Work is underway to determine if the anti-apoptotic properties of HSP-70 are involved in helping lung carcinomas survive in suspension and escape anoikis.