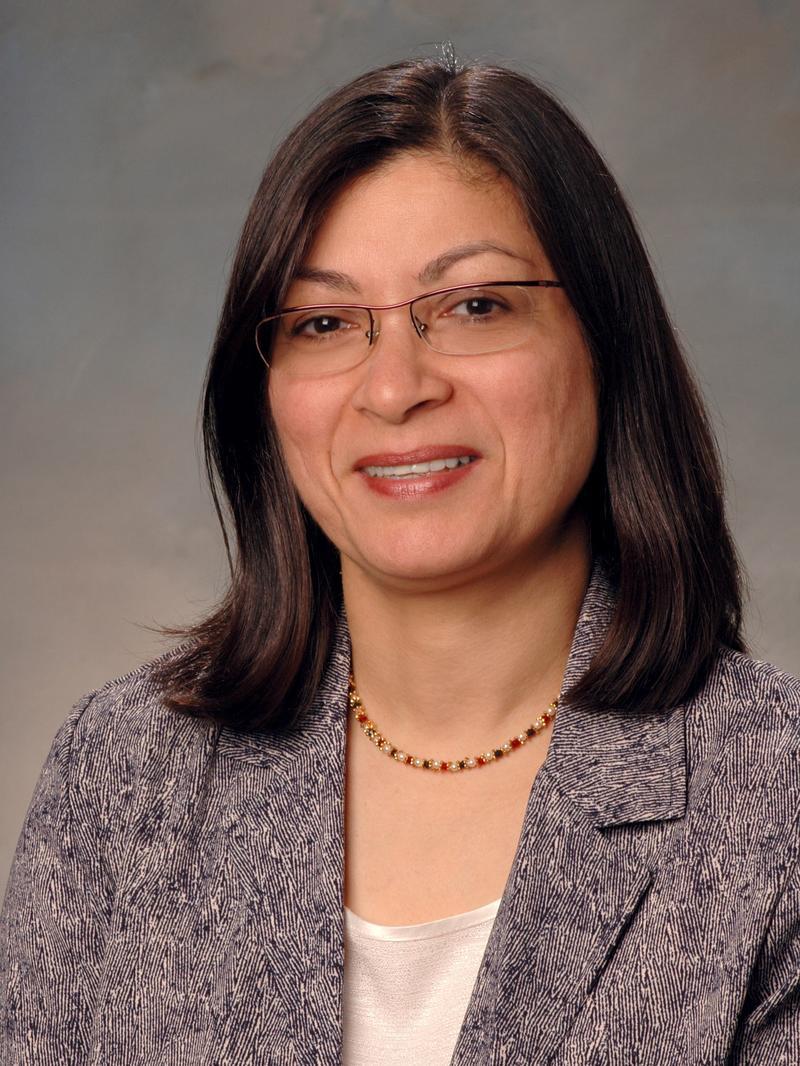 Dr. Tejani-Butt has conducted numerous research projects that have focused on the general area of neuropsychopharmacology and include, among others: "Role of Central Monoaminergic Systems in Psychiatric Disorders," "Thyroid Axis Hormones, Animal Models of Depressive Behavior," "Role of Immune Function in Psychiatric Disorders," and "Neurodegenerative Diseases and Substance Abuse." Using an appropriate animal model, she has been studying the role of stress on the induction of several psychiatric disorders such as depressive illness, addiction and post-traumatic stress disorder. Her interrelated projects provide translational application to human psychiatric disorders:

Tejani-Butt teaches courses in central nervous system physiology and pharmacology, special topics in neuropsychopharmacology, endocrine physiology and pharmacology and drug-receptor interactions. She is a member of many national and local organizations, including the Society for Neuroscience, World Women in Neuroscience, and served on NIH expert panel of Grant study section for several years. She has been the recipient of extramural funding from NIH, foundations, and pharmaceutical companies for the past 25 years.