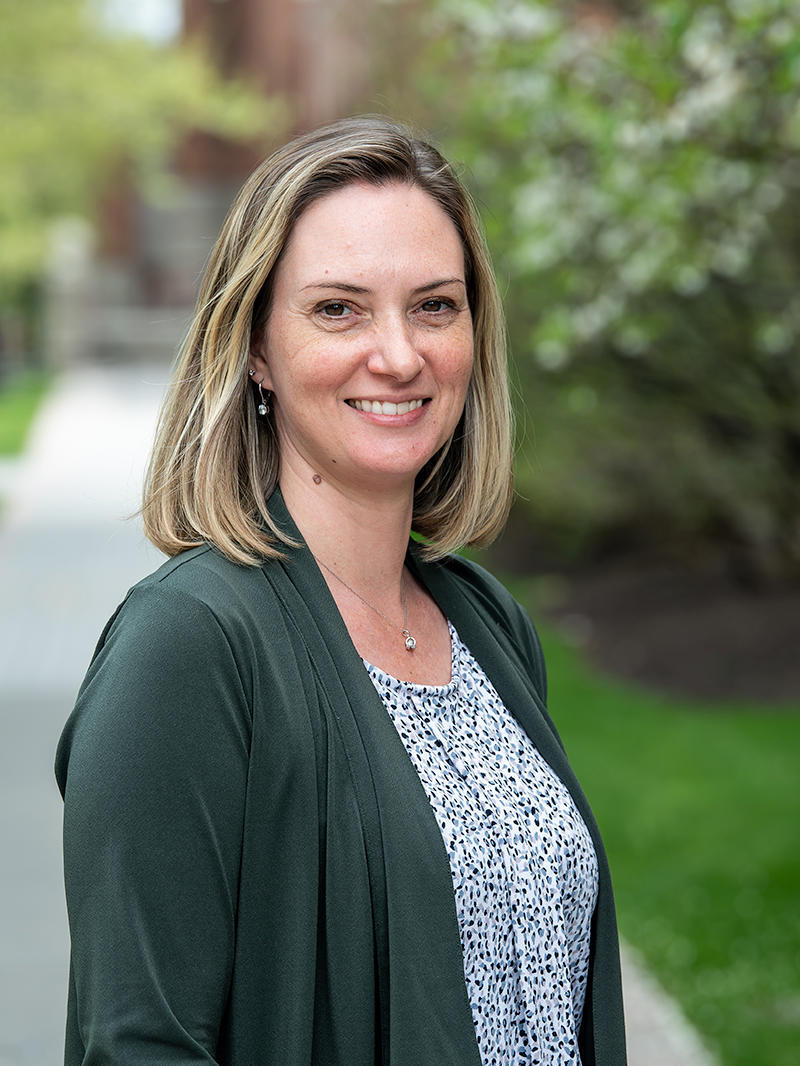 As our population has rapidly aged during the past century, age-related disorders such as neurodegenerative disease have become serious public health issues. Nearly all neurodegenerative diseases [e.g., Alzheimer’s disease, Parkinson’s disease, Huntington’s disease (HD), and amyotrophic lateral sclerosis] are associated with the conversion of a particular protein from its normally folded, native state into a misfolded state, leading to the formation of protein aggregates that have deleterious effects on neurons and glia. Accumulating evidence indicates that these protein aggregates can move between different regions of the brain in a prion-like manner — by transferring between individual cells and triggering the conversion of natively folded proteins in the new cells they encounter.

The major focus of our laboratory is to investigate how protein aggregates associated with inherited neurodegenerative diseases, such as HD, transfer between cells in an intact brain. Patients with HD inherit at least one mutant version of the huntingtin (Htt) gene containing an expanded CAG repeat region, producing Htt proteins with expanded polyglutamine stretches near their N-termini. This mutation causes the Htt protein to be highly aggregation-prone, and mutant Htt aggregates have recently been demonstrated to have prion-like properties. Dr. Panning Pearce's research uses cell biological techniques and powerful genetic tools available in the fruit fly (Drosophila melanogaster) to elucidate the molecular mechanisms that underlie prion-like transfer of pathogenic Htt aggregates in an in vivo setting.