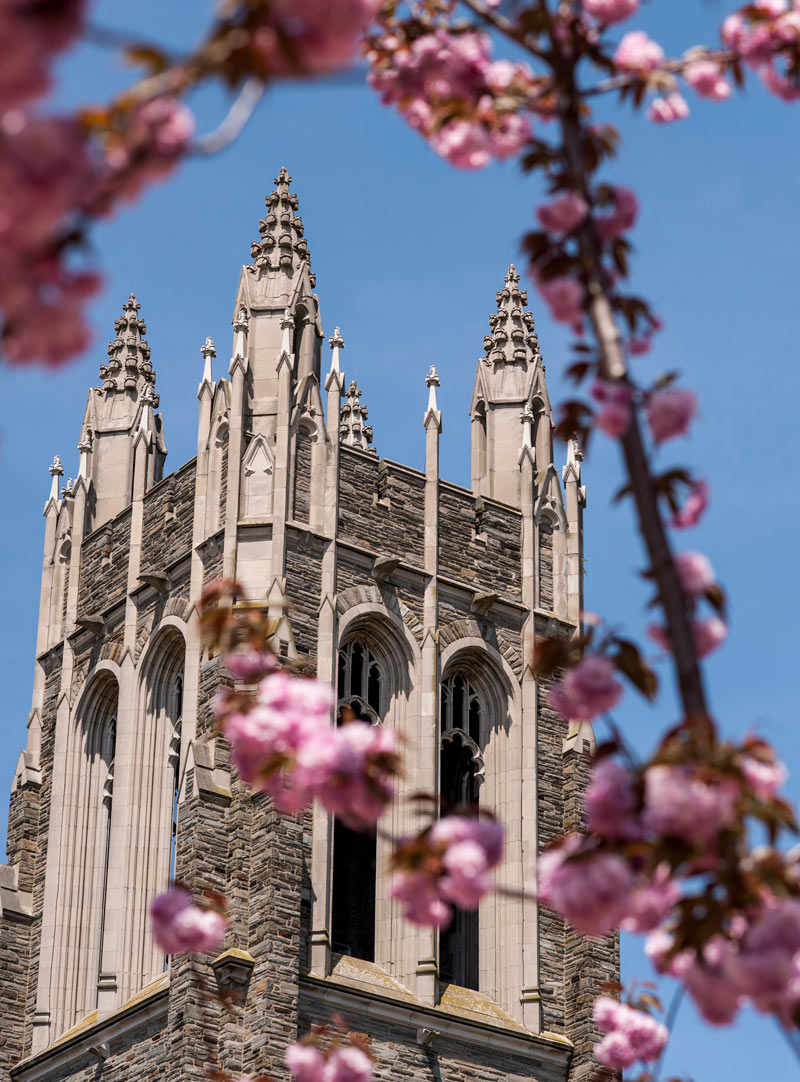 Department of English, Writing and Journalism

Dr. Brown received his PhD in English and Comparative Literature from Columbia University, where his research focused on intersections between British literature and theatrical culture in the late 19th and early 20th centuries. Prior to arriving at USciences in 2015, Brown taught as a Mellon Postdoctoral Fellow at Ursinus College; his work there focused on the history and foundations of liberal education and core curricula, exploring concepts and techniques that similarly inform multidiscipinary inquiry here at Saint Joseph's University.

Brown's current research project investigates the influence of 19th-century British actors upon the development of modernist literature, considering both how an incipient form of Victorian celebrity culture as well as evolving philosophies of education and the actor's physiology left their mark on British writers well into the 1950s. Sections of this work have already appeared in the drama journals Text & Presentation and Modern Drama as well as a recent essay collection, "Virginia Woolf and Her Female Contemporaries." His other research interests include book history, modernist aesthetic philosophy, and the relationship between contemporary habits of digital media consumption and the history of reading.