Professor and Associate Dean for Students and Experiential Learning 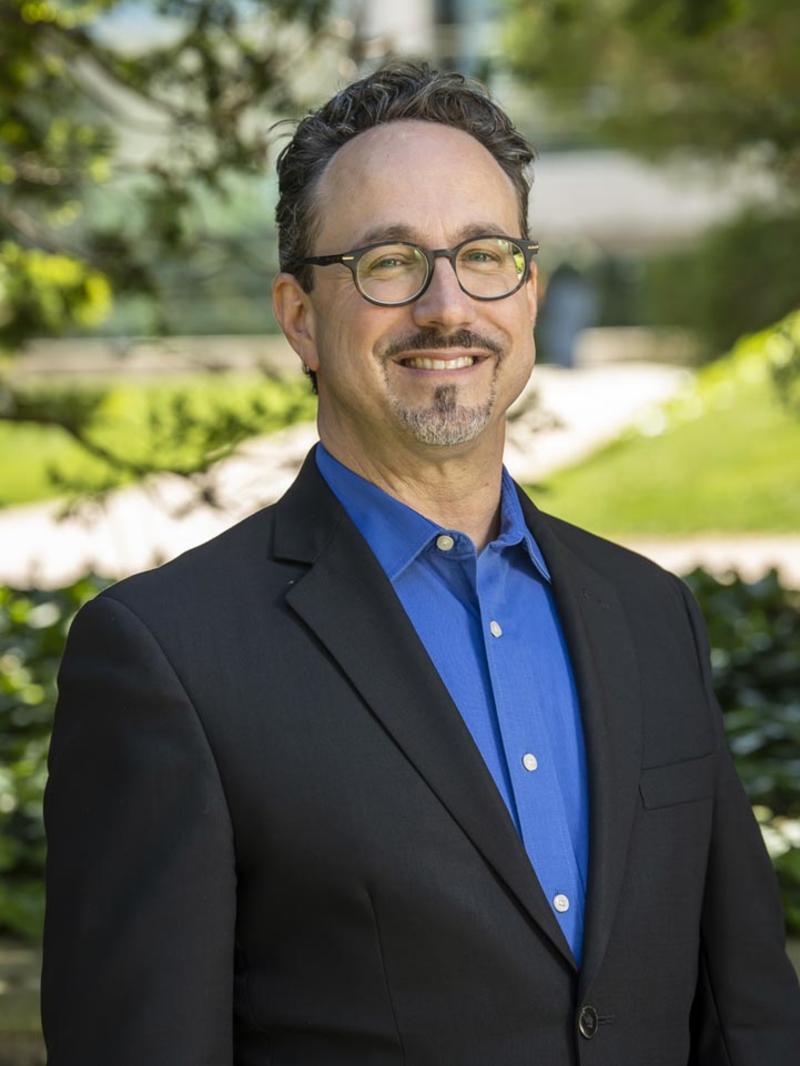 Jim Caccamo is Professor of Theology at Saint Joseph’s University in Philadelphia, Pennsylvania, where he teaches Christian social ethics. Former choir director, media producer, and computer programmer, Jim’s work focuses on the implications of technology and media on spiritual and moral practices. He received his doctorate in Theology in 2004 (Loyola University Chicago), where he wrote his dissertation (The Responsorial Self: Christian Ethics and Ritual Song) on the role of communication in the form of worship music on moral formation.

His current work focuses on the ethics of information and communication technologies. At present, he is working on the book Rewiring Virtue, a virtue ethics technology use. As part of that, he used to blog on ethical issues in ITCs at RewiringVirtue.com. His work has appeared in The Journal of Moral Theology, The Journal of the Society of Christian Ethics, Journal of Business Ethics, Liturgy, Religious and Ethical Perspectives for the Twenty-First Century, CatholicMoralTheology.com, and God's Grandeur: The Arts and Imagination in Theology. He has also co-authored Living Worship (Brazos Press, 2011), an interactive, multimedia application for teaching liturgy in seminary settings. He is the founder of the Society of Christian Ethics’ Technology Ethics Interest Group, a contributor to Internet and Mobile Safety: A Guide for Parents Through the Eyes of Faith (a joint publication of the US Conference of Catholic Bishops and the Greek Orthodox Archdiocese of America), and a part of the Theology and Communications: In Dialogue project, an ongoing scholarly forum sponsored by the Pontifical Council on Social Communications in co-operation with the United States Conference of Catholic Bishops. With David Matzko McCarthy, he edited a special issue of the Journal of Moral Theology on Technology Ethics.

In the classroom, Jim works with students to better understand the Roman Catholic moral tradition and to explore the ways in which technology and media operate in our lives. In addition to his work in "standard" courses in ethics like THE 154: Faith, Justice and the Catholic Tradition; THE 261: Christian Social Ethics; and THE 361: Catholic Social Teaching; Jim teaches some distinctive courses that are unusual within departments of Theology and Religious Studies. In THE 371: Christianity and Media, for instance, students study the ways in which various media portray Christians and Christiantiy (like news and film) as well as the ways in which Christians present themselves to other Christians and the broader society (such as online and in music). In THE 372: Technology Ethics, students wrestle with the question of whether or not the technologies that we surround ourselves with help us advance justice and human flourishing. In the course, students take a deep dive into moral theory, and then examine a host of particular cases of both commonplace and emerging technologies like building design, cell phones, social media, surveillance, 3-d printed guns, digital divide, autonomous vehicles, data security, product manufacturing and disposal, intellectual property, automation and jobs, body modification, and the post-human movement.