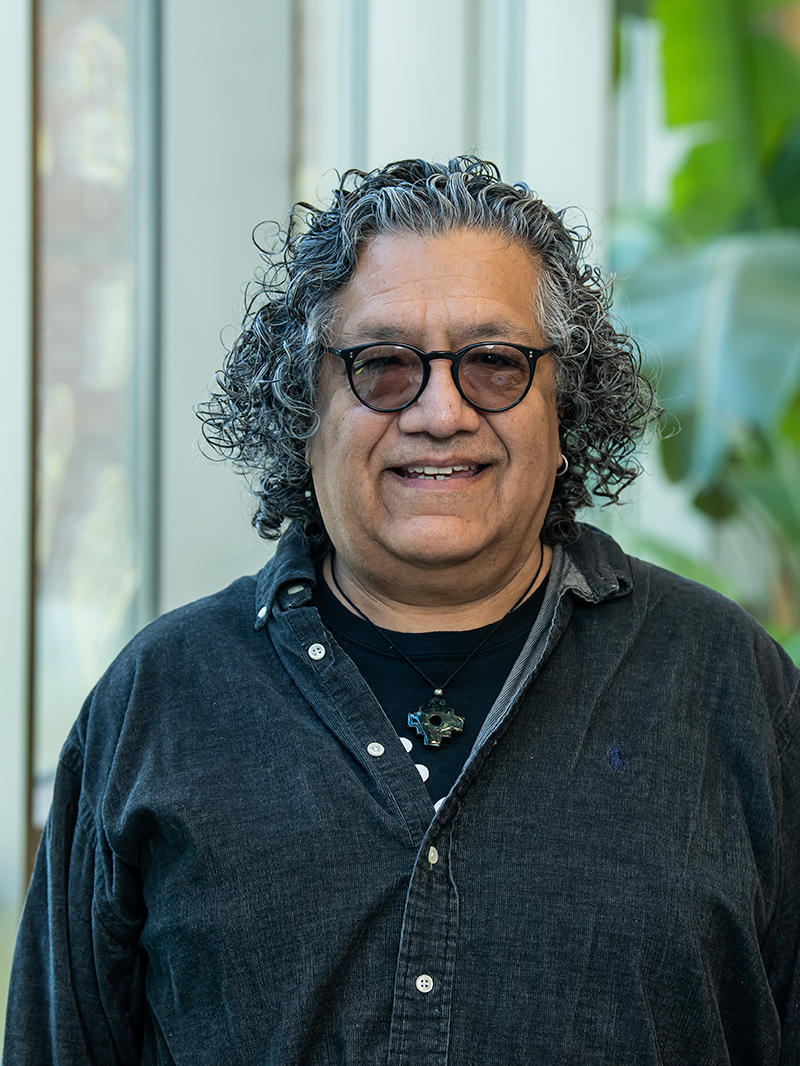 Carlos is an avid reader and lifelong learner with a passion for understanding the world, people, history, ideas, cultures, and beauty. This led Carlos down a variety of paths including world travel with an ever-deepening appreciation for humanity as a whole and people as individuals. It was over 30 years ago that during a conversation with Dr. Stephen Kern, he shared a book with Carlos. The book was A Professional Legacy. This book is a compilation of Eleanor Clarke Slagle lectures; the lectureship is the highest honor an occupational therapist can receive. Reading this book opened Carlos’ awareness to a profession that embodied and operationalized his philosophy of how to serve humanity. Carlos was moved to pursue a career in occupational therapy.

Carlos has served a number of populations across his 30 years of practice including rehabilitation, pediatrics, homecare, management, and private practice. Areas of interest and/or expertise include neuroscience, cognition, sensory modulation, organizational dynamics and leadership, and occupational justice. During his time as a therapist, Carlos took a two-year detour to work in a small IT consulting firm and successfully applied his occupational therapy perspective to a completely different field and helped the firm move into serving the non-profit community.

Carlos hopes to coordinate with academic and community resources to expand the application of occupational therapy to underserved and new contexts. The world and our country are experiencing unprecedented social events that provide opportunities for new ways of serving and caring for humanity from a compassionate and person-centered perspective. Aside from a rich professional life, Carlos cherishes family time with his wife and three daughters (and numerous pets). His family collaborates in caring for elderly parents with a variety of disabilities and care needs. Carlos enjoys spending time with friends, supporting Philadelphia’s exciting microbrewery and vibrant arts community, spending time in nature, and reading with a focus on socio-political history, art, religion, philosophy, and the world of ideas.

Carlos has a Bachelor of Arts in biology with a minor in chemistry from Lincoln University, an advanced clinical Master of Science from Temple with a concentration on sensory modulation disorders, and a Doctor of occupational therapy from Temple University.

Carlos’ practice as an occupational therapist has been varied and rich over the last thirty years. He has worked at MossRehab on two different occasions. As a new graduate O.T., Carlos had an initial rotation as a staff occupational therapist on the Neuro Service then was laterally promoted as permanent staff to the Drucker Brain Injury Center. Several years later Carlos returned to MossRehab and served as a departmental mentor then as the Team Leader for the Neuro Service. During his time as Team Leader, Carlos participated in an Einstein Health System organizational transformation effort and was named on the steering committee. Between his two terms at MossRehab, he joined Austill’s Rehab and worked in school-based practice, early intervention, and provided occupational therapy services to a whole range of facilities (rehabilitation centers, sheltered workshops, retirement communities, acute care hospitals, skilled nursing facilities, outpatient clinics, mental health settings, and nursing homes) when school was not in session. Carlos provided guest lectures at a number of area occupational therapy programs including Thomas Jefferson University, Philadelphia University, and Harcum College. He has also maintained a private practice across all his years as an occupational therapist. During his first ten years of practice, concurrent to his time at MossRehab and Austill’s, Carlos worked in the Collage Program that provides group treatment to address social skills deficits to persons from five years of age through young adulthood. Carlos also served on Collage’s Executive Board until the organization came under the care of a larger service provider. He served on the Corporate Board of Friend’s Hospital until the board’s dissolution.

Carlos went back to clinical practice at Holy Redeemer HomeCare & Hospice while completing his doctoral degree and stayed on. He deeply enjoys being a clinician but his love of teaching and the possibility of making a greater impact on the field and society brought him back to academia and the University of the Sciences.