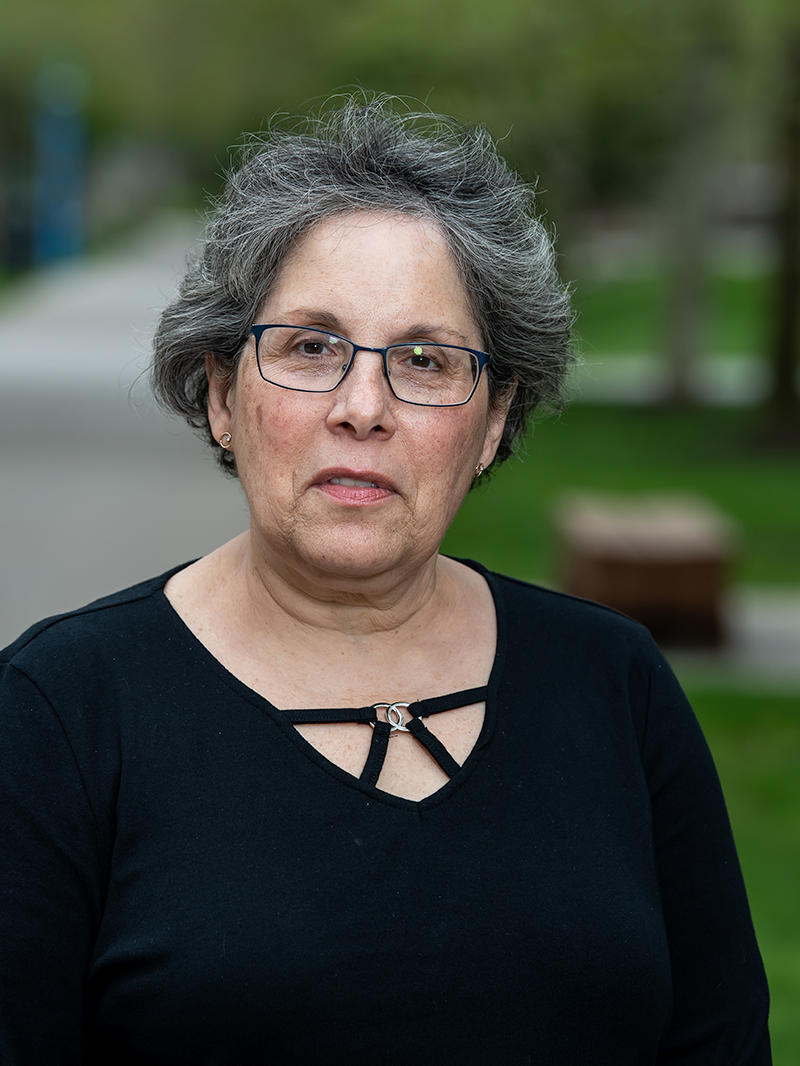 Occupational History
Breen-Franklin continually strives to balance her different occupational roles. She is married to Ken and the mother of Nate (a robotics enthusiast) and Aaron (the thespian). When she is not home helping the men in her life strive to meet their occupational needs, she enjoys exercising (especially walking and biking) and reading. She likes to travel whenever she can and admits that she has not traveled nearly as much as she would like! Breen-Franklin and her family love to attend Broadway shows and see movies.

Breen-Franklin’s occupational history can best be described as a journey. Shortly after she graduated college, she worked in radio and television in New York City. She then decided to attend law school. After clerking for a judge in the Court of Common Pleas in Philadelphia, she worked as a litigation associate and in immigration law for a non-profit organization. Not satisfied in her career choice, she returned to school to become an occupational therapist. She began her career in academia at Philadelphia University, where she was the coordinator of the Philadelphia Inmate Services and Healthcare Program and a visiting assistant professor. She was an assistant professor in the Harcum OTA program, and was an adjunct instructor in the University of Sciences OT Department, during the 2013-2014 academic year. It was through her work in academia that she discovered her passion for teaching and working with students. She enjoys teaching hands-on, interactive courses, as well as courses that introduce occupational therapy in the community. Her teaching duties include the courses Psychosocial Issues, Therapeutic Groups, and the Fieldwork If: Program Development.