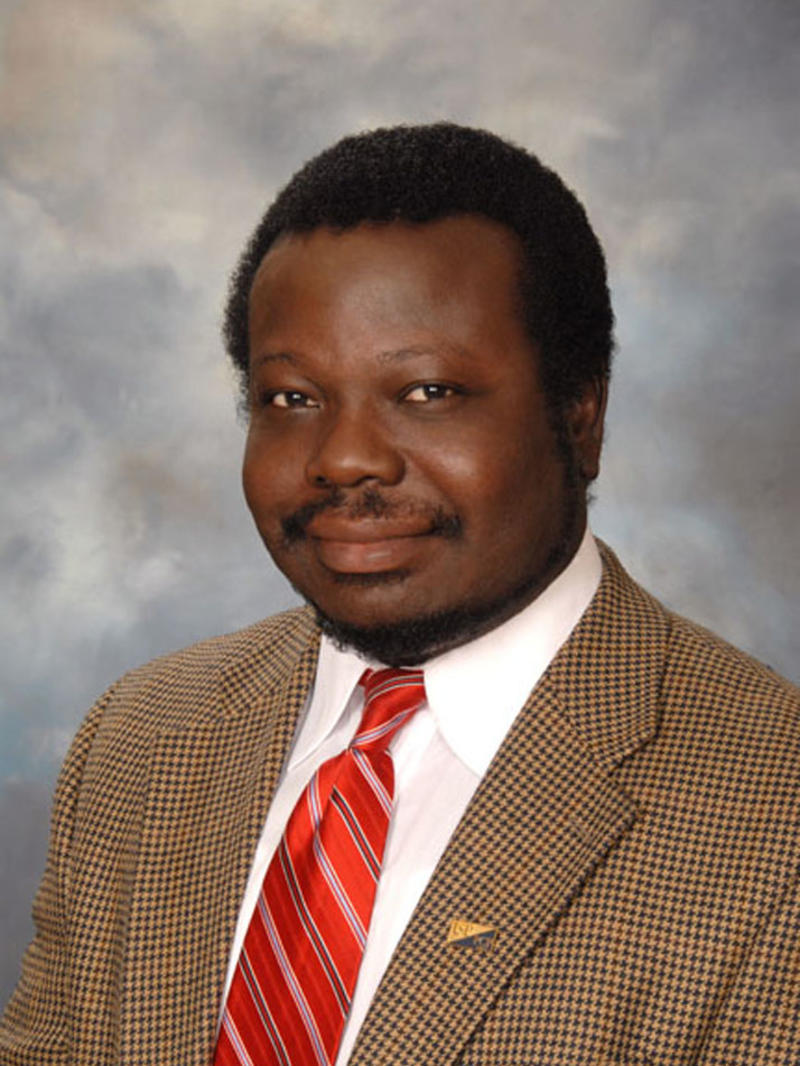 Dr. Adejare's group is interested in the areas of design and synthesis of small organic molecules to probe neurodegeneration. They are also interested in in vitro models of drug absorption and ability to cross blood brain barrier; drug targeting; pharmaceutical profiling; and chemistry of fluoroaromatic compounds. The major therapeutic areas we focus on are N-methyl-D-aspartate (NMDA) receptor antagonists and gamma-secretase inhibitors. These two mechanisms have been implicated in neurodegeneration as observed in stroke and Alzheimer’s Disease. Adejare's research was/is funded by the National Institutes of Health, the Office of Naval Research, and several pharmaceutical companies. These efforts have resulted in over 30 publications, a patent, and over 80 presentations at meetings, including invited presentations at national and international conferences. Several students from my group have received graduate degrees (M.S. and PhD) and are employed in academia and the pharmaceutical industry.